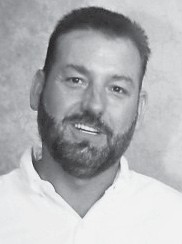 He was a son of the late Okla and Alberta Maggard Sergent.

Mr. Sergent was preceded in death by a brother, Joe Sergent.

A memorial service was held September 18 at the Eolia Baptist Church.