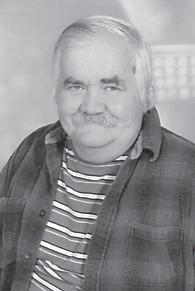 He was a son of the late Harrison and Susie Noble, and a brother of the late Ted Noble, Doug Noble, Glenn Noble, Adam Noble, Gale Noble, Fred Noble and Jewel Noble.

Funeral services were held May 31 at Letcher Funeral Home in Whitesburg. Burial was in the Noble Cemetery at Ned.