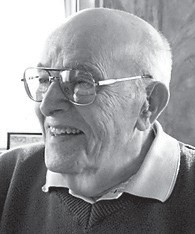 He was the widower of Marilyn Louise “Lynn” Hall and later married Carol Annette Walley Hall, who survives him.

Mr. Hall was also preceded in death by a granddaughter, Erin D. Miller; his parents and 17 brothers and sisters.

He was retired from construction after 25 years, and enjoyed hunting and fishing.

Mr. Hall spent most of his time on the golf course as an avid golfer, and Kentucky Wildcat basketball and football as well as St. Louis Cardinal baseball, were among his favorite sports to watch.

He loved to travel, try new restaurants, and was known as a handyman.