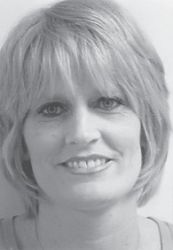 Born in Bethesda, Md., she was a daughter of Barbara Brigham Jackson and the late James Lee, and a sister of the late Loretta Jackson and Sherry Tackett.

She was a registered nurse and worked at Whitesburg Appalachian Regional Hospital.