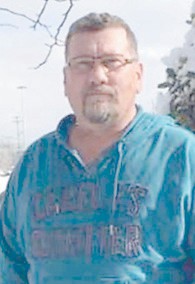 Jeffrey Adams, 57, of Whitesburg, died February 22 at the University of Kentucky Medical Center in Lexington.

He was a son of Ola Webb Adams and the late Dallas Adams Jr.

Funeral services were held February 25 at Letcher Funeral Home. Burial was in the family cemetery.