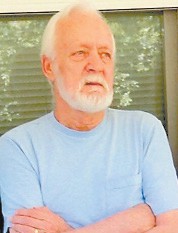 Mr. Madden was a son of the late Henry Ford and Eliza Jane Johnson Madden.

Funeral services were held September 23 at Letcher Funeral Home. Burial was in the Madden and Johnson Cemetery at Isom.