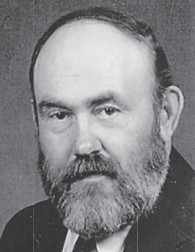 Mr. Shepherd was a member of the Leatherwood Fire Department and Rescue Squad, Veterans of Foreign Wars, Disabled American Veterans and American Legion. He was a 20-year member of the United Steel Workers.

Funeral services for Mr. Shepherd were held April 1 at Letcher Funeral Home in Whitesburg. Burial was in Green Acres Cemetery at Ermine.