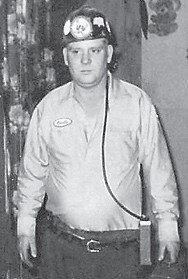 A son of the late James Obie and Jeanette Miles Fields, he was the father of the late Brenda Lee Fields and Sara Jeanette Fields.

Funeral services for Mr. Fields were held November 23 at the King’s Chapel Church. Burial was in the James O. Fields Cemetery at Cowan.