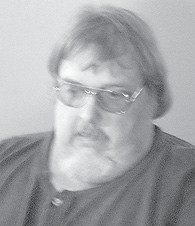 He was a son of the late Stephen and Deloris Cuddy Sergent.