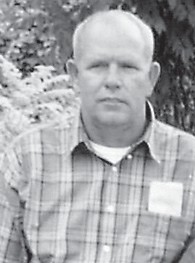 A son of the late Lloyd and Mattie Ballard Collins, he was a brother of the late Stella Boggs, Mary Collins, James Collins, and Curtis Collins.

Funeral services for Mr. Collins were held July 18 at the Lloyd Collins Holiness Church. Burial was in the Patrick Collins Cemetery at Isom.