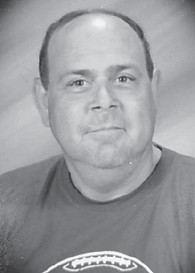 Woodrow Sexton, 55, died August 12 at his residence in Jackhorn.

He was the son of the late William and Minnie Vae Brock Sexton.

Funeral services were held August 16 at the Deane Baptist Church. Burial was in the Sexton Cemetery at Jackhorn.