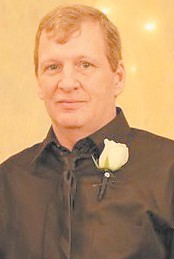 A son of Elma Ison Caudill and the late Powers Arthur Caudill Jr., he was a brother of the late Keith Caudill.

Surviving in addition to his mother are a son, Robert Keith Caudill and wife Katie of Clay City; a daughter, Albany Buttrey and husband Trevor of Georgetown; five brothers, Caleb Caudill of Cowan, Willie Caudill of Indiana, and Jerry Caudill, Hugh Caudill, and Mikey Caudill, all of Kingdom Come; a sister, Joy Caudill of UZ; and two grandchildren, Troy and Lauralye.