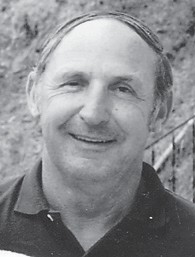 Robert Douglas Ison, 82, of Louisville, died May 4 in Louisville.

Born in Whitesburg, he was a son of the late Marian and Sallie Frazier Ison.

Funeral services were held May 7 in Jackson. Burial was in the Jackson Cemetery.