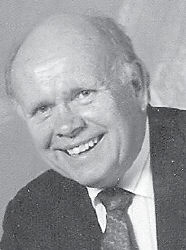 Tate was a U.S. Navy veteran of the Korean War. He was a music educator with the Wise County, Va., School System and the Berea Independent School System. He was a member of Trinity United Methodist Church in Big Stone Gap, where he served as choir director for 17 years.