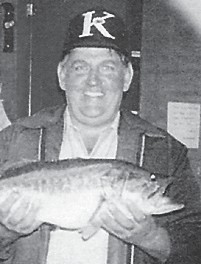 Funeral services for John Hollis Romine Jr., 72, were held January 30 at Faith Community Church. Burial was in the Lewis Cemetery in Whitesburg.

A son of the late John Hollis and Myrtle Sumpter Romine, he died January 27 at St. Joseph Hospital in Lexington.

He was the father of the late Deborah Kay Romine and John Allen Romine, and was also preceded in death by companion Georgean Sexton.