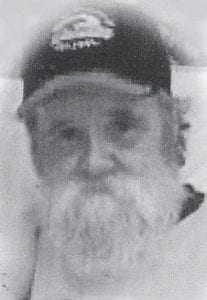 Funeral services for Ronnie Dale “Little Red” Hall, 55, of Jenkins, were held February 14 at the Dorton Old Regular Baptist Church. Burial was in the Hall & Smallwood Cemetery at Dorton.

A son of the late Hassel and Hazel Ray Hall, he was born in Pike County. He died February 11 at the home of his niece, Karen Kinder, and Randy Wolford.

Hall was employed by Golden Years Rest Home in Jenkins, and was a member of the Sons of American Legion at Jenkins Post No. 66 and the Dorton Old Regular Baptist Church.