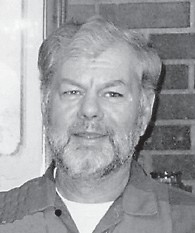 Surviving are his wife, Velma Venters; a son, Curtis Venters; a daughter, Sonji Adams of Thornton; a stepson, Donnie Hall; and a brother, Billy Venters of Indiana.

Funeral services were held October 31 at Letcher Funeral Home. Burial was in the family cemetery at Thornton.