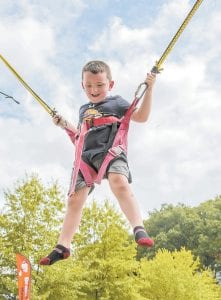 Ian Hall was flying high on the bungee swing at the Homecoming Days festival in Jenkins last weekend.

Letcher County’s festival season began once again over the weekend with the arrival of the Jenkins Homecoming Days Festival. Next up on the list of the gatherings leading to the Mountain Heritage Festival late in September is the Isom Days Festival now underway in that community. 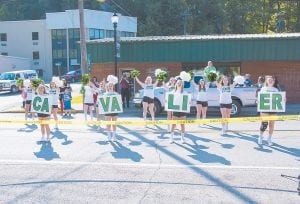 The Jenkins High School cheerleading squad came out to show its school spirit during Saturday’s parade. 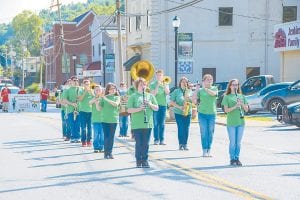 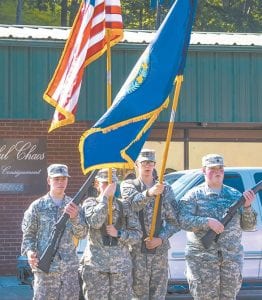 Members of the Letcher Central JROTC Color Guard present the colors at the beginning of the Jenkins Homecoming Days parade. 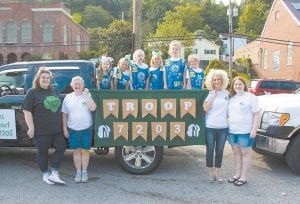 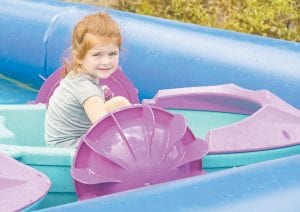 Avery Graham was all smiles on the paddle boat ride at the Jenkins Homecoming Days carnival. 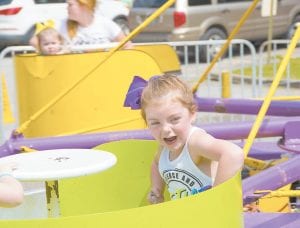 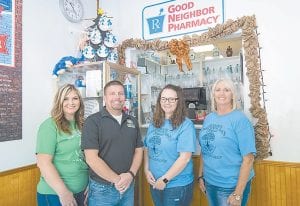