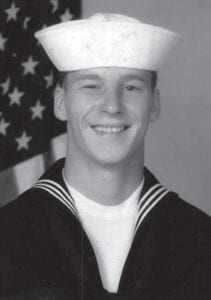 Scott “Scooter” Brown, 54, of Cowan, died April 7 at his residence.

He was a son of the late Ronnie and Anita Brashears Brown.

Funeral services were held April 10 at Letcher Funeral Home. Burial was at the Banks Peaceful Acres Cemetery at Ice.