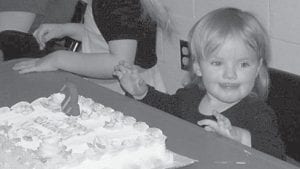 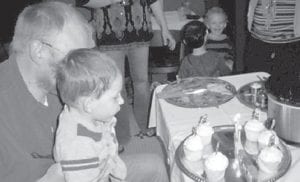 Patrick Allan Lynch celebrated his third birthday on March 13. He is a son of John and Melanie Van Stry Lynch of Memphis, Tenn. He has a younger brother, William Bradley. His grandparents are Greg and Jayane Lynch of Jeremiah, and George and Nohemi Van Stry.