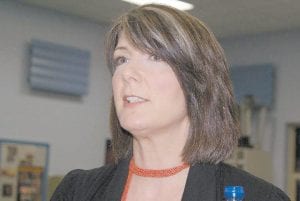 Country music star Kathy Mattea spoke with fans before she performed a concert Saturday in the Letcher County Central High School Gymnasium. Mattea, a West Virginia native who is touring behind her critically acclaimed new album “Coal,” was in Whitesburg to headline the annual Seedtime on the Cumberland Festival.

More than 1,900 people were in Whitesburg over the weekend to participate in the annual Seedtime on the Cumberland festival sponsored by Appalshop. 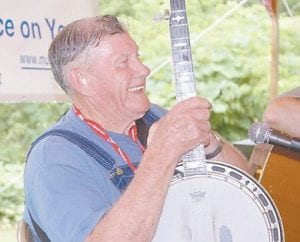 Seedtime 2009, part of Appalshop’s 40th anniversary celebration, is scheduled for next June 9 through 13. Economic impact estimates for Seedtime 2008 will be released later this week.

The support of its sponsors made possible the free components and helped keep the ticket costs down in the evening. 2008 sponsors were the Lonesome Pine Office on Youth, Parkway Pharmacy, Community Trust Bank, the Parkway Inn, the Mountain Eagle newspaper, Food City, Mama Mac’s, Home Town Music, and ARH – Whitesburg. Seedtime, as a part of Appalshop, also receives support from Kentucky Arts Council and the Appalshop Production & Education Fund. 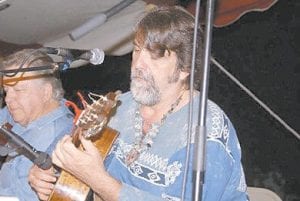 Daryl Scott, a singer-songwriter who penned “You’ll Never Leave Harlan Alive,” was joined by his father, Wayne Scott, for a Friday night performance under a tent. 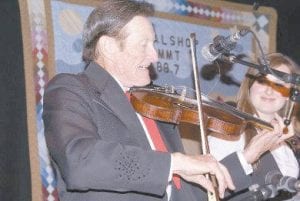 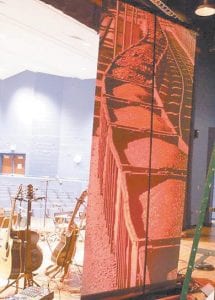 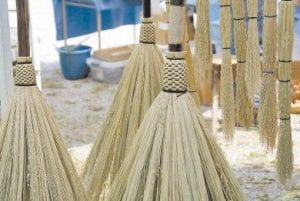 The brooms were among the handcrafted items for sale. 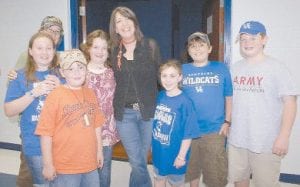 Kathy Mattea posed for a photo with members of the Cowan Creek Music School during intermission of her concert. 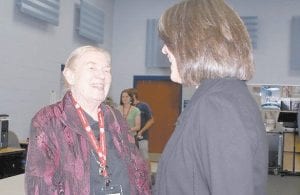