Sentencing is set in 2018 meth case 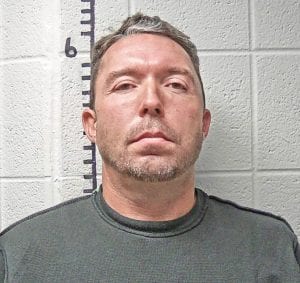 A man arrested nearly two years on methamphetamine charges has been removed from the Letcher County Drug Court program and returned to jail.

Brian Paul Broome, 41, of Jenkins, was among four people arrested on methamphetamine charges on March 1, 2018, in Jenkins during a traffic stop. The four were believed to be connected with a large methamphetamine bust at Bottom Fork that was carried out by the Letcher County Sheriff ’s Department about two weeks later.

According to court documents, Broome violated his diversion agreement, and is scheduled to be sentenced today in the 2018 case.