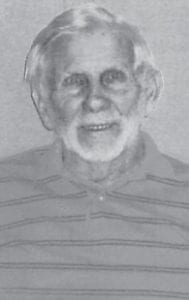 A son of the late Charlie and Lettie Wagner, he was preceded in death by a grandchild and a greatgrandchild.