Services are held for L.D. Bentley 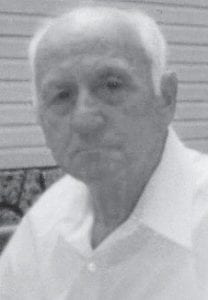 A son of the late Ben and Lola Lark Bentley, he died June 10 at Whitesburg Appalachian Regional Hospital. He was a brother of the late Kenneth Bentley and Roberta Maggard.

He was a member of Lonesome Pine Masonic Lodge #884 and the Millstone Methodist Church.