Services are held for Ronnie Slone 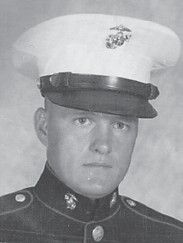 A son of Bertha Early of Kingscreek and the late Lawrence Slone, he was the widower of Claudetta Slone.

Funeral services were held September 8 at Kingscreek Community Church. Burial was in the Combs Cemetery at Big Branch.