Services are held for Vernon Hicks 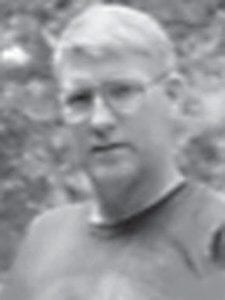 A son of the late Arthur and Martha Wooten Hicks, he was born in Letcher County. He died June 20 at his home at Mayking.

Hicks was a retired U.S. Marine and worked for 10 years as transportation director for the Department of Defense. He was a member of Masonic Lodge #40 in Jeffersonville, Ind., and the American Legion and Veterans of Foreign Wars in Whitesburg.