Services are set for Lanford Craft 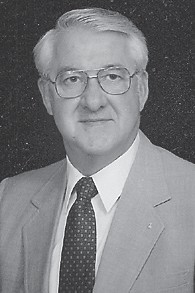 Born at Mayking to the late Mose and Polly Kincer Craft, he was a U.S. Army veteran and was retired from Aeronca after 42 years.

Funeral services will be held Thursday at First Baptist Church in Middletown, Oh. Burial will be in Woodside Cemetery in Middletown.