Services are set for Paul Griffin 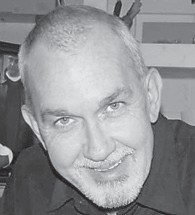 A son of the late James Edward and Lottie Marie Hamilton Griffin, he died February 7 at his home in Whitesburg.

He was a brother of the late Robert Lee Griffin.