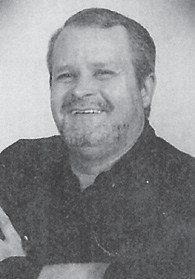 He was a son of Margie Combs Branham of McRoberts and the late Jack Branham Sr.

Funeral services were held January 23 at Letcher Funeral Home in Whitesburg. Burial was in Haven of Rest Cemetery at Mayking.