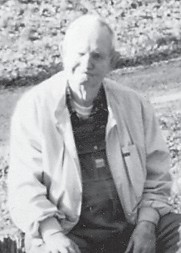 He was a son of the late Delmer and Martha Fouts Raleigh.

Mr. Raleigh was a carpenter. He enjoyed hunting and camping.

He was preceded in death by five sisters, Dorothy, Ruth, Lois, Lavina, and Phillis Kay, and four brothers, Alvis, Paul, Tommy, and Edward.

Funeral services will be private.