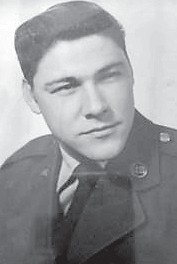 He was born in Isom to the late Gracie and Giddeon Ison.

Mr. Ison served 21 years in the U.S. Air Force, and retired as a master sergeant. His service included being stationed in Germany, a tour in Vietnam, and a tour in Libya where he was held by forces in Tripoli. He stationed at Bergstrom Air Force Base, where he and his family settled in Austin, Tex.