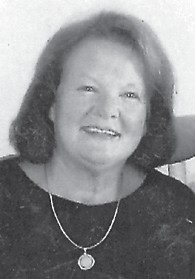 Born in Hamilton, Ohio, she was a daughter of the late William Issac and Norma Beatrice Hyden Hatton. She was the widow of Victor Donald Hendrickson.

She worked at healthcare facilities in California for about 30 years, and was the activity director at one of them for a number of years.