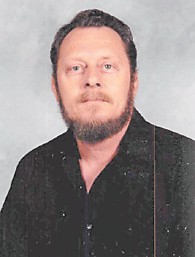 Mr. Taylor was a son of the late William and Lake Tyree Taylor and the father of the late Latisha Taylor. He was also preceded in death by a brother, Vernon Taylor.