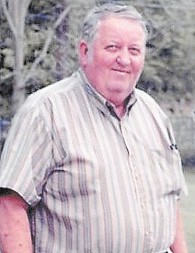 Born in Fleming-Neon, he was a son of the late Emma Holbrook Allen and Howard Allen. He was orphaned at an early age and was reared by his grandparents, the late Vestie and Sylvan Holbrook.

Mr. Allen was a member of the Church of Christ of Neon. He was a U.S. Army veteran and a member of the Masonic Lodge. He was active in Mountain Outreach and enjoyed being able to be of service to the community. He liked to watch sports on TV (the University of Kentucky Wildcats), reading, and puzzle books.

Surviving are his cousin, Elizabeth Shehee, and a number of friends and cousins.

Funeral services were held February 26 at Letcher Funeral Home. Burial was in the WB Cemetery at Neon.