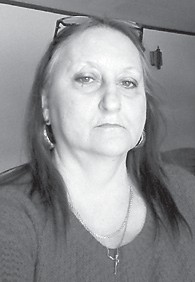 She was the daughter of Viola Wheeler Allen and the late Leslie Otis Allen.

Funeral services were held June 27 in London. Burial was in the Allen Cemetery in Clay County.