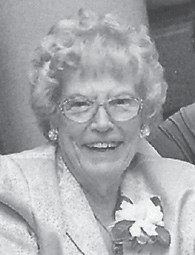 Born in Knott County to the late Kernel and Maggie Amburgey Sexton, she was the widow of Orville Collins and a grandmother of the late Christopher Collins.

She was a member of the Ladies Senior Bowling League at Southland Lanes.

Funeral services were held August 21 in Nicholasville. Burial was in Maple Grove Cemetery.