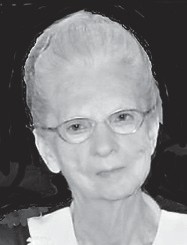 Born in Whitesburg to the late Isaac “Ike” Hatton and Lillie Mullins Ison, she was the widow of Willard Hart.

Funeral services for Mrs. Hart were held July 23 at the Whitco Pentecostal Church. Burial was in the Whitco Cemetery.