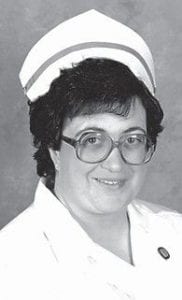 A daughter of the late Steve and Rena Fields Dollarhide, she had died August 18 of injuries received in an automobile accident in Perry County.