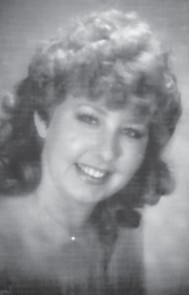 She was a daughter of the late Geneveral Caudill and Patsy Nadine Raleigh Craft.

Funeral services were held February 28 at Letcher Funeral Home in Whitesburg. Burial was in the Whitaker Cemetery at Premium.