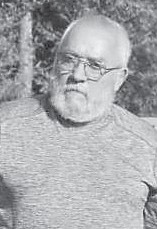 A son of Atha Greta Phillips Wright and the late Everett Roberts, he died January 17 at Whitesburg Appalachian Regional Hospital.

He was a brother of the late Larry Roberts and Seronda Phillips.