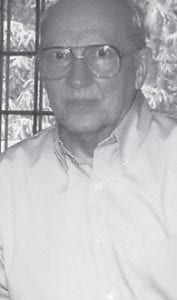 Born in Whitesburg, he was a son of the late Ted K. Fields Jr. and Ruby Dale Webb Fields. He was a brother of the late Don Fields.

Fields was a graduate of Whitesburg High School and attended Morehead State University, where he received a music certificate. He taught band and music at Letcher High School and Manchester High School, and was manager at Dollar General Store, S-Mart, and Maloney’s. He also owned and operated Teddy’s Pioneer Car and Stereo Shop.

He was a member of First Baptist Church in Whitesburg.