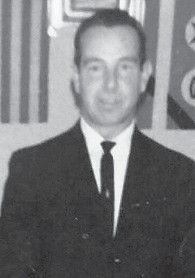 Walter V. Arthur died July 25 at his home at Mayking.

A son of the late Fred and Martha Deel Arthur, he was the widower of June C. Arthur.

Memorial services for Mr. Arthur were held August 5 at the Pine Creek Church.