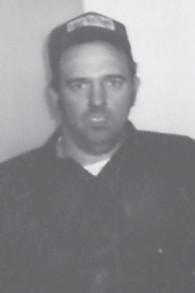 Wayne Akemon, 65, died January 29 at his home on Big Branch.

A son of the late Carlo and Mandy Cornett Akemon, he was the widower of Wanda Akemon.

Funeral services for Mr. Akemon were held January 31 at Letcher Funeral Home in Whitesburg. Burial was in the Akemon family cemetery at Big Branch.