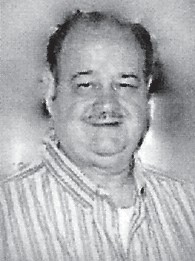 A son of the late Codell and Zola Sizemore Gibson, he was born in Whitesburg and died August 24. He was preceded in death by a son, David Gibson; a sister, Sue Nelson; and a brother, Merty Gibson.