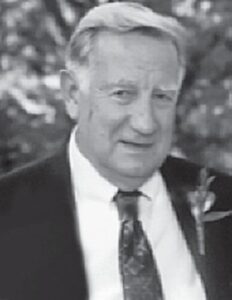 Willie Spangler, 84, died November 14 at his residence in Neon.

Born in Lester, he was a son of the late Tom and Belvia Hall Spangler and the father of the late Danny Wayne Spangler.

Mr. Spangler was well known throughout the area as a custom cabinetmaker and master woodworker. He was a visionary in his craft.

He was baptized at Millstone Missionary Baptist Church more than 40 years ago. He was an honorary Kentucky Colonel and a member of the Neon Lions Club at the Flyers Club. He enjoyed playing music, making his finest furniture for his children, and flying remote-controlled planes.