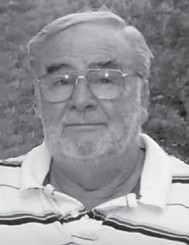 A son of the late Annias Holbrook and Verdie Pence Day, he was the widower of Geneva Trent Holbrook.

Visitation will take place at 6 p.m., today (Wednesday) at Letcher Funeral Home. Funeral services will be held at noon on Thursday, March 7, at the funeral home. Entombment will follow in the Green Acres Cemetery at Ermine.