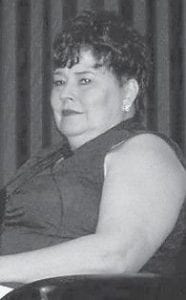 Anna Smith, whose grandchildren attend Jenkins Head Start/Early Start, recently wrote about her experiences raising her grandchildren. Her letter was sent to Zero to Three, a national nonprofit organization that informs, trains and supports professionals, policymakers and parents in efforts to improve the lives of infants and toddlers.

Because of her letter, Smith was invited to be on a panel at the Birth to Three Institute in Washington, D.C., in June. There she spoke to a crowd of 1,200 people and received a standing ovation.

LKLP Head Start has received a grant to support grandparents that are raising grandchildren and is forming a support network of a “Community of Grandparents”. Many grandparents are suddenly faced with starting over with their grandchildren. The physical and emotional toll, as well as the financial and legal burden, are often overwhelming. For more information on the grandparents program, call (800) 511- 1692.