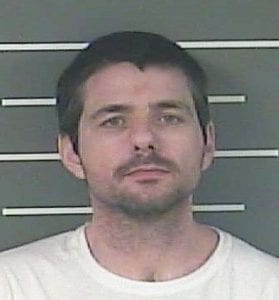 A Bottom Fork man and his daughter, arrested by the Letcher County Sheriff ’s Department in March 2018 with 4 pounds of methamphetamines, now face a previously sealed federal indictment of drug trafficking conspiracy and gun charges.

Another inmate here was transferred to federal custody Tuesday to answer charges of conspiracy to distribute methamphetamine. It was not clear if the cases are related.

The Bureau of Alcohol, Tobacco, Firearms and Explosives (ATF) filed detainers with the Letcher County Jail on Danny Robert “Danny Bob” Collins, 63, Samantha Collins, 37, and Michael Slone, 42, of Sandlick, who is in the Letcher County jail on bail jumping charges. Those three and Kevin Quillen, 43, of Deane, who is being held on separate charges in the Kentucky River Regional Jail in Hazard, were named in a federal indictment unsealed this month. They are to be transferred to U.S. Marshals for arraignment August 9.

Marshals picked up another inmate detained in the Letcher County Jail, Amy Jo King, on Tuesday. She is be arraigned Thursday on charges including conspiracy to distribute more than 500 grams of a mixture or substance containing methamphetamine. The federal indictment charging King is sealed, however documents in the federal case that are not sealed enumerate the charges against her and two additional defendants. 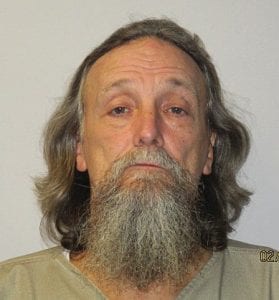 Danny Bob Collins pleaded guilty in February and was sentenced to seven years on state charges of trafficking in methamphetamines, five years for investment of drug-related income, 365 days for criminal use/ possession of drug paraphernalia, five years for first-degree wanton endangerment of a child under 16 who was in the home while drug trafficking was taking place, seven years and a $1,000 fine on each of three counts of possession of a handgun by a convicted felon and a $250 fine for one count of public intoxication other than alcohol.

All sentences are to run concurrently, but consecutive to eight years remaining on a previous 10-year sentence for which he had been paroled. 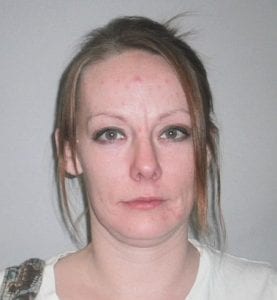 Despite a total sentence of 15 years levied in February, Danny Bob Collins was already scheduled to go before the state parole board in July. That was cancelled after a federal magistrate signed writs of habeas corpus July 10 for the Collinses, Slone and Quillen, ordering the jails to hold them until they can be turned them over to federal authorities to face the new charges. 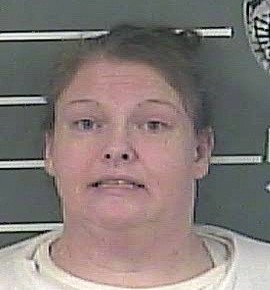 Quillen and Slone are each charged with conspiracy to distribute 500 grams or more of a mixture or substance containing methamphetamine. Slone had previously been charged with receiving stolen property involving a stolen church bus. Quillen was arrested last summer and charged with possession of methamphetamines and other offenses after police found him allegedly passed out in a vehicle in the parking lot in Jenkins.

While the indictment that was unsealed lists only those four as part of the alleged drug trafficking conspiracy, a fifth name appears to be redacted from the original indictment, so additional charges could be pending. The indictment says that, “As part of this conspiracy, it was agreed upon and reasonably foreseeable as to (Redacted) that 50 grams or more of a mixture or substance containing a detectable amount of methamphetamine would be distributed.”

When the Letcher County Sheriff ’s Department arrested the Collinses in March of 2018, then-Sheriff Danny Webb estimated the value of methamphetamine found in the home at about $180,000. 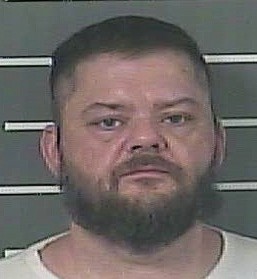 Federal charges have also been filed against King, 39, who was arrested in Letcher County last year while allegedly in possession of 2.2 pounds of methamphetamine that she had brought from Atlanta. King, of Staffordsville in Johnson County, is charged in a sealed indictment numbered consecutively to those charging the Collinses, Slone and Quillen. She is charged along with Gregory Phillip Chaffins and Christopher Azzel Moore, 40. Chaffins, 43, was previously convicted of two counts of first-degree possession of a controlled substance. Moore had been in the Pike County Jail after being convicted of first degree trafficking in a controlled substance (cocaine). All three are currently in the Pike County Detention Center in Pikeville.