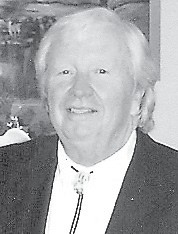 Born in Whitesburg, he was a son of the late John L. and Lucy Sizemore Taulbee, and a brother of the late Tommy Taulbee, Imogene Wilson and Vermell Banks.

He was a U.S. Army veteran, and served during the Vietnam War. He was an avid fan of the University of Kentucky Wildcats.

Surviving are three brothers, Leonard Taulbee of California, Voris Taulbee and wife Mary of Fairfield, Oh., and James Taulbee and wife Patty of Mt. Vernon; and a sister: Nancy Simpson and husband Milton of Tollesboro.