Three charged with arson in 2019 blaze 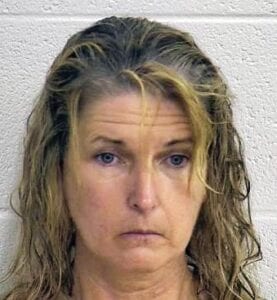 Nearly two years after two houses and a barn burned on the same night and on the same property, the Kentucky State Police have arrested three people for arson.

Kentucky State Police troopers rounded them up May 5 and May 6 in Laurel County and Floyd County.

The third person charged is Earl B. Bevins, 37, of Betsy Layne. He is in the Pike County Detention Center charged with two counts of second-degree arson and one count of first-degree criminal mischief.

A KSP spokesman said at the time that when the call came into the 9-1-1 call center at 6:53 that morning, the caller reported that a house nearby was on fire. The dispatcher was unable to reach Colson Volunteer Fire Department with its paging system and contacted Neon Volunteer Fire Department for mutual aid. When firefighters arrived at the scene, there were actually two homes on fire as well as a barn near one of them. 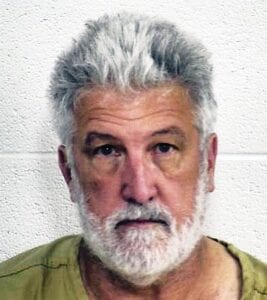 The properties belonged to family members of Shelby Nease, a former Kentucky State Police trooper who went on to work as a detective for the CSX Railroad Police. Nease was beaten to death in 1989 in Harlan County while investigating copper theft from railroad property in Harlan County.

The property had been the subject of a longstanding legal dispute over ownership of one of the houses, law enforcement sources said. Roger Nease is a brother of Shelby Nease.